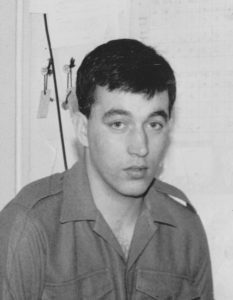 Much loved son of John and the late Mary, dear father of Callum and Kieran, beloved brother of Paddy and Geraldine, grandfather of Lucy, uncle of Darren, Jay Liam and Connor, brother-in-law to Wayne and Shelly, great-uncle and valued friend.

John served with the Kings Own Scottish Boarderers regiment.

His funeral was held on Friday 19th June at Manchester crematorium. 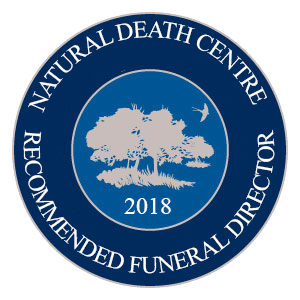 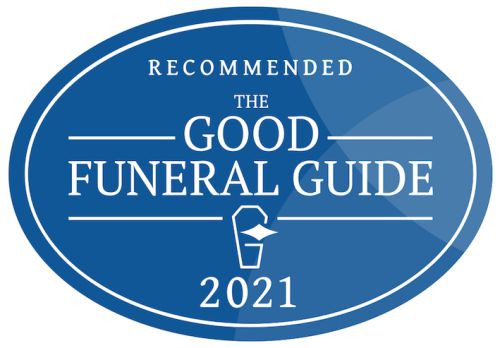